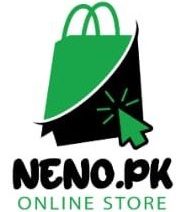 The Samsung Galaxy A12 will be packing a MediaTek Helio P35 chipset. The internal storage capacity of the coming smartphone is 64 gigabytes which means that Samsung’s Galaxy A12 has got two variants. One will be a budget phone and the other one will be a bit expensive. The internal storage capacity of the coming handset Samsung Galaxy A12’s can be increased by using the dedicated slot. So, there will be no issue with storage whether you go for the budget smartphone or buy the expensive variant of the Galaxy A12 by Samsung.

Samsung Galaxy A12 price in Pakistan

There are no reviews yet.

Only logged in customers who have purchased this product may leave a review.

Subscribe to the weekly newsletter for all the latest updates 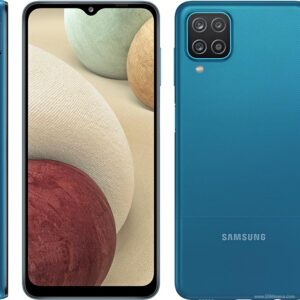